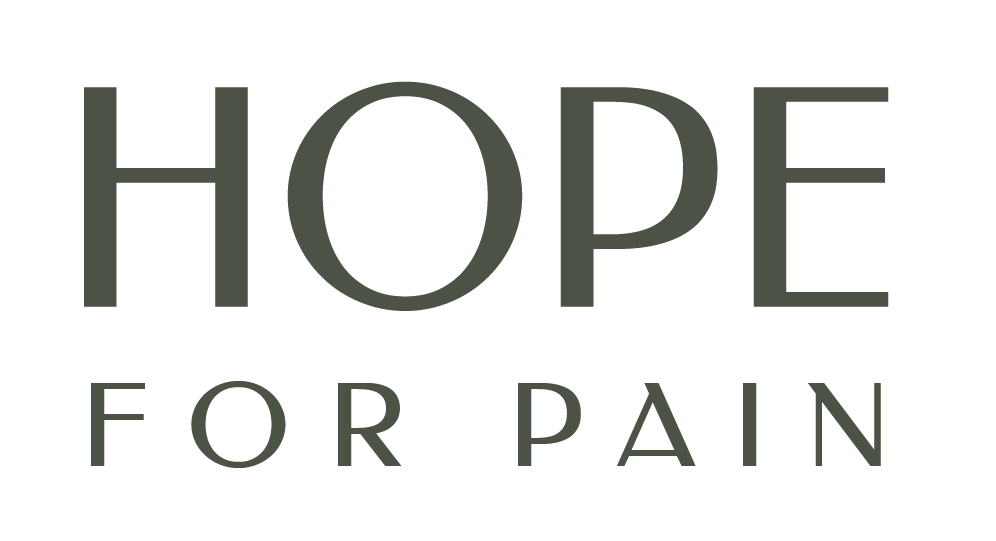 Do You Have A Story Of Redemption? 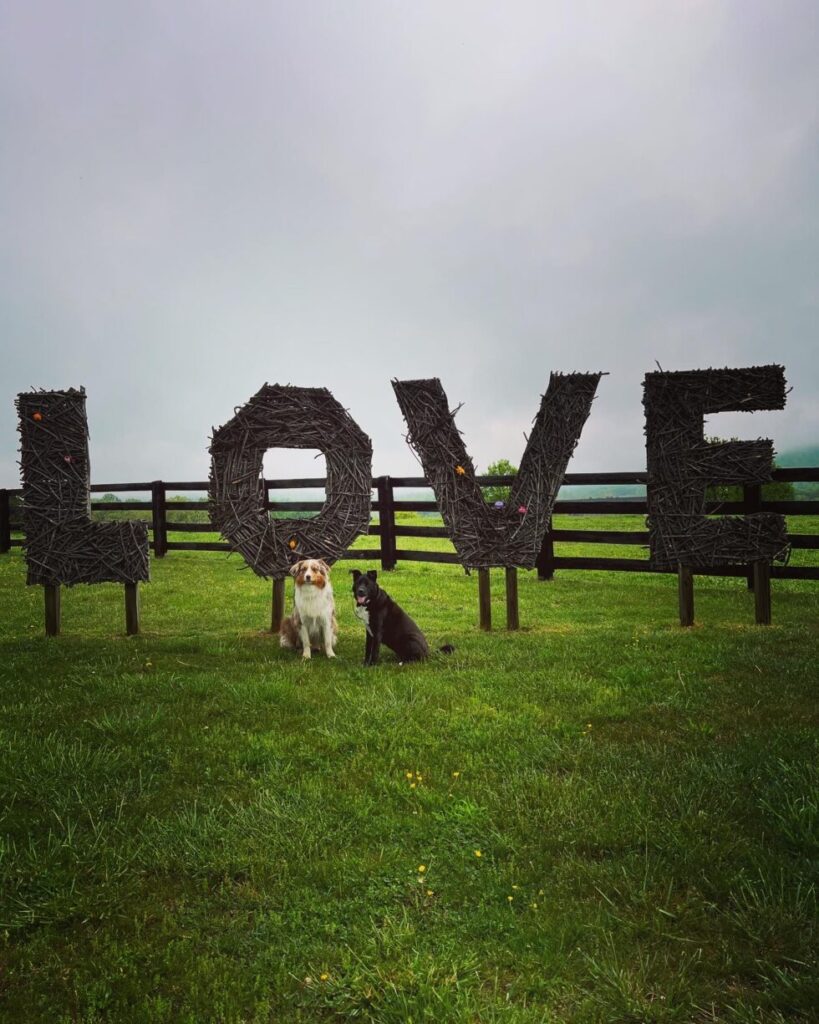 As we move through Isaiah, the prophet switches to prophecy of the fall of several nations around Israel in chapters 13 -23. I do not claim to have a complete understanding of these prophecies. My only goal for this study is to guide you to learn a little about these nations as we transverse through the OT. The readings today are from Isaiah 13 and 14, “Babylon is Doomed” titled interestingly by “The Message” translation of the bible.

The fall of Babylon did occur after this exile of the southern kingdom, and Babylon was conquered by the Medes and Persian’s. Cyrus the Great allowed the Israelites to return and Israel was restored.

17See, I will stir up against them the Medes,
who do not care for silver
and have no delight in gold.
18 Their bows will strike down the young men;
they will have no mercy on infants,
nor will they look with compassion on children.
19 Babylon, the jewel of kingdoms,
the pride and glory of the Babylonians,[a]
will be overthrown by God
like Sodom and Gomorrah.

Contained in the passages of Isaiah, we do see intertwined downfall and then restoration. We love to hear the stories and testimonies of those that have hit rock bottom and then see the restorative power of God. It gives us hope. In chapter 14, the restorative story is unfolded.

1 The Lord will have compassion on Jacob;
once again he will choose Israel
and will settle them in their own land.
Foreigners will join them
and unite with the descendants of Jacob.
2 Nations will take them
and bring them to their own place.

Do you have a story of redemption? I believe we are called to share these stories. It may not be easy. The memories too fresh. But none the less, they are God’s power among us, His glory to be shared.